Uztelecom joint-stock company is the largest telecommu-nications operator in Uzbekistan, which covers the entire territory of the Republic with its network. Our products are user in 19 regional filials of the company.

PJSC MegaFon(Peterstar). The federal telecommunications operator occupying a leading position in the telecommu-nications market on the global arena. The Company and its subsidiaries operate in all regions of Russia at the end of 2015 the total subscriber base reached 76.8 million people.

With more than 25 years industry experience Technograd plus offers a comprehensive and fully integrated stack of products and services that aim to streamline company workflows across the verticals, improve performance of business units and visualize geographically distributed locations data. Working closely with leading Telecom companies we learnt how to enhance the performance throughout organization and we are answering business challenges with profound knowledge and expertise. 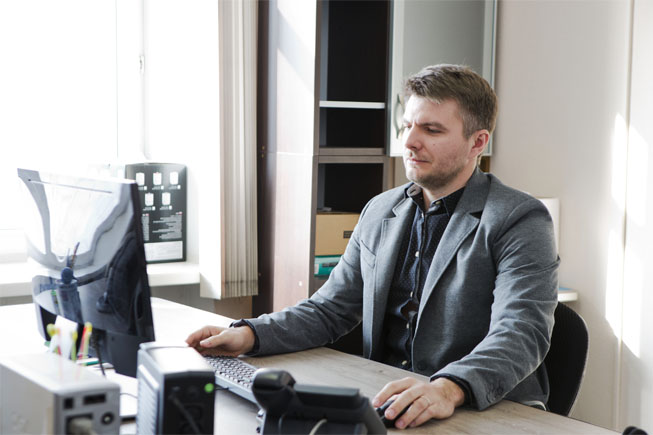 Technograd Plus is a growing IT company focusing on automation of telecom industry. More than 25 years of experience in OSS-systems development (including graphical information systems that can be used to support different types of utilities) and a team of dedicated professionals helped the company gain a reputation of reliable partner in business process automation for leading Telecom companies. Currently the system developed by Technograd Plus is installed in more than 15 branches of Rostelecom and 5 telecommunication companies. 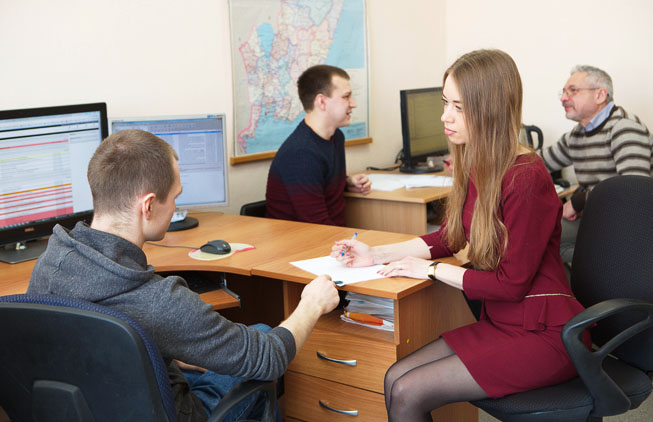